Thanks to an abundance of trees and greenery, Washington state is fondly known as The Evergreen State. True to its name, camping in Washington state means there are scenic options for your camping adventures at every turn.

It’s no wonder that Washington is one of the most popular camping destinations in the pacific northwest! However, the abundance of Washington state campgrounds means that the options can be a bit overwhelming. When considering choosing a Washington state park, here are some of the questions you might need to ask yourself to narrow it down:

Can you camp anywhere in Washington state?

Dispersed camping is a draw to those who want the truly rugged Washington state parks camping experience. As an added bonus, this is an easy way to take advantage of free camping in Washington state.

Dispersed camping is allowed in certain public lands and some Washington National Forests throughout the state. It’s not allowed in any developed recreation areas, including picnic sites and trailheads.

How many national parks in Washington State?

In addition to numerous state parks, there are three Washington national parks campers can choose from:

What are some of the best Washington State Parks?

If you are bringing an RV on your Washington state camping trip, you’ll want to ensure the campgrounds are fully equipped for it. Some of the top Washington state parks for RV camping include:

How far in advance can you book Washington State Parks?

Not every state park campground campsite accepts reservations. In addition, each campsite may set its own rules. In general, it’s highly recommended to take advantage of a Washington state parks reservation when you can. The campsites throughout the state are popular and can book months in advance.

Where can you snow camp in Washington?

If you are looking for fewer crowds and more scenic views, try snow camping. You’ll have several options to choose from in the state including both national and state parks.

As the most glaciated point in the continental United States, Mount Rainier is a popular snow camp destination. Additionally, the North Cascade area is nicknamed the “North American Alps”, offering plenty of snow camp experiences.

Bridgeport and Cape Disappointment are two Washington state parks that also offer year-round camping with plenty of opportunities to trek into the snow.

Wherever you go when camping in Washington state, you’ll be sure to enjoy the scenic outdoors in the Evergreen State.

We were passing through and needed a stopover. The boat launch was just that. Since the water was high, there was no beach so we parked along the trees by the parking lot. Nobody bothered us but there was quite a bit of visitors during dusk.

"Only went because we met up with friends "

We would not choose to go here again. The campsites were ON TOP OF ONE Another!!!!!! Many of the sites were uneven. The bathrooms were disgusting. We met up with friends and had a great time with them. But the resort was not managed well, at least not the camping area

Need a discover pass to stay here, although nobody ever came around and checked for them. Tons of spots and each one has fire pit and picnic table. Several vault toilets too which were nice. We came in mid-week in June and there were maybe 7 other campers here (mainly people with horses). There’s about 30 spots of all various sizes. Big-rig...
Read More

We had a great hike on the steamboat rock plateau and watched ravens doing spirals in the air. They'd use the upward winds from the cliffs to glide up and then dive while doing a spiral in the air. We've never seen that before. A mating ritual perhaps or just for fun? The campground was fully booked on the fathers day weekend. Note that I...
Read More 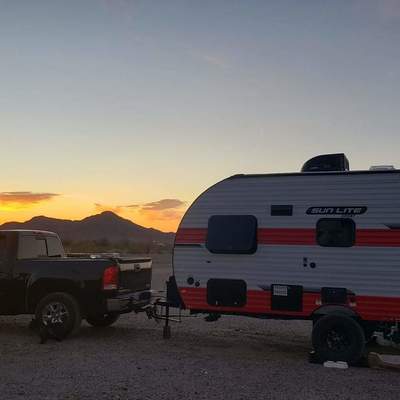 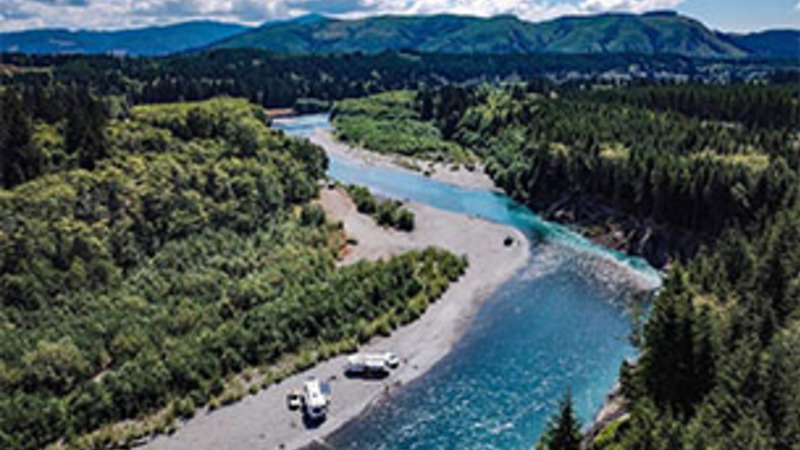 These Washington campgrounds received the most 5-star reviews in 2020.