Bryce Canyon National Park in southern Utah is known for its towering red rocks that look like skyscrapers. These rocks, known as hoodoos, are rock formations that take millions of years to form, and Bryce Canyon is one of the best places to see them.

The park is at a high elevation, making it a popular destination in the summertime. However, temperatures can still get into the '90s, so visitors are advised to bring water.

A must-see is the Navajo Hole Loop Trail, where hikers can immerse themselves in incredible views and rock formations. However, for something a little less strenuous, there are plenty of other hiking trails, such as the Rim Trail, which is easily accessible for just about anyone and features excellent views of the area.

The park is a popular stop for campers looking to visit multiple national parks, including Zion, which is less than a two-hour drive. Other Utah parks include Capitol Reef, Arches, and Canyonlands National Parks.

There are only two campgrounds within the park, and reservations are a must. North Campground is centrally located between the Visitor Center and the lodge store giving guests easy access not only to the park but to supplies and information. The other option is the Sunset Campground which also has great access and is located in thick pine trees. However, some reviewers on Campendium report that big RVs may have some trouble parking.

While the park has plenty of camping, there are many great options near Bryce Canyon National Park in the surrounding area. One popular stop is in the Red Canyon and Dixie National Forest. Camping spots include Cabin Hollow Dispersed Camping, Tom's Best Spring Dispersed Camping, and Losee Canyon. There are plenty of other similar sites in the forest, and one of the best parts, many of them like these three are free. Plus, Red Canyon and Dixie National Forest have plenty of great views and trails to check out as well.

There is RV camping right outside the national park at Ruby's Inn RV Park & Campground, which is one of the most popular places to camp near Bryce Canyon, according to Campendium users. While the campsites do have full hookups, they are relatively simple with just a fire ring and picnic table. Still, most visitors say you can't beat the convenient location as the campground is located on the road that leads to the National Park.

Finally, another option just under an hour from Bryce is Basin Campground in Kodachrome Basin State Park. This Utah State Park is known for its iconic stone spires and is a popular destination for visitors who love the outdoors.

Really nice stay. Turned right on branch road after 6 minutes and found quiet spot. This place on Google is called Dixie National Forest Dispersed camping area. From it's perspective, Tom's was farther inland. Either way they're are many large sites but you need to watch your clearance due to ruts and "plowing". It looks like a few sites could...
Read More 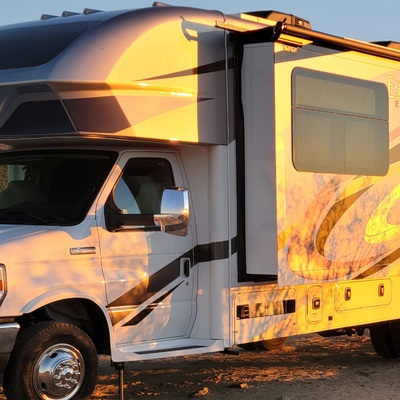 Camped here Sun - Thur and it was super quiet and private. Our site was off the main road about 1.5 miles from Hwy 12. The night sky was incredible. AT&T wireless was consistently 2-3 bars LTE 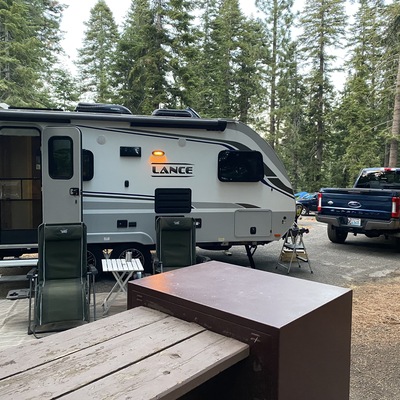 Beautiful Remote SP with Fantastic Night Skies... Sites are spaced well with foliage between providing additional privacy. It is little remote to Bryce but acceptable. Campground is a destination itself. Slick rock, hoodoos and spires abound. The route to the park from the east on Route 12, is an adventure itself (especially the portion...
Read More 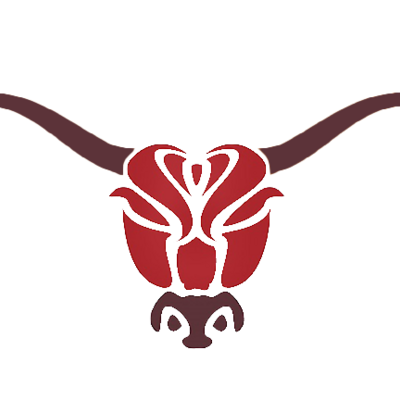 We loved Ruby’s. It is so close to Bryce you can take the free shuttle!. Our site was large, clean and everything worked. Wi-Fi was spotty, but sell and my hot spot worked. I don’t believe that all of the site were created equal. But ours was site # 219 up on the hill. The site was flat, gravel and spacious.

Just us and the dogs
12 reviews
Cannonville, UT

Arrival - Super easy with online booking and great pre-arrival communication. Approach into park is well marked and easy to navigate. Tips - If you have a taller rig, greater than or equal to 13'6", don't be dissuaded by the 13'6" bridge sign on UT-12 heading in, the two pseudo tunnels are much taller and able to accommodate semi trailers. ...
Read More 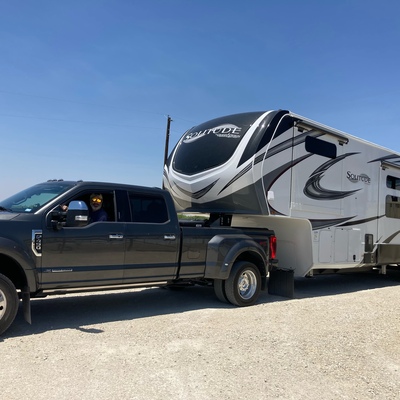 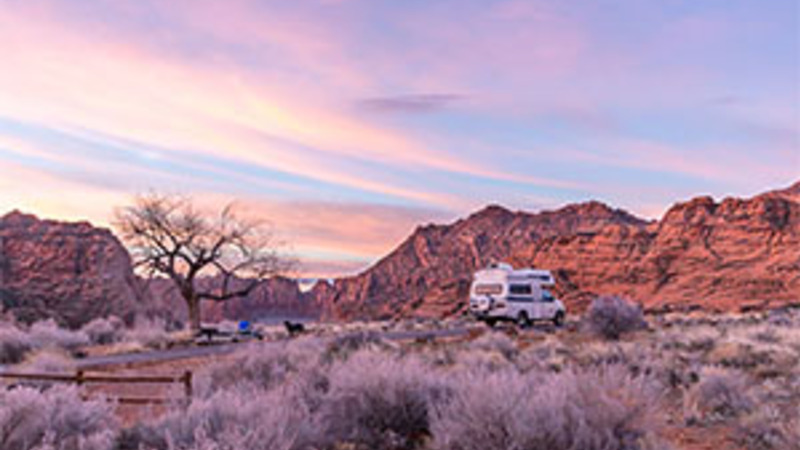 Camping in Utah National Parks or any of the many nearby RV parks in Utah is a great way to see Arches, Canyonlands, Capitol Reef, Bryce and Zion.