Idaho is a state that flies under the radar for many travelers—until they arrive, that is. Naturally, it's a wonder, with rugged mountain ranges, wild rivers, dense forests, and arid high desert. Home to the Frank Church River of No Return Wilderness, which is the largest Wilderness Area in the lower 48 states, Idaho is a destination that thrills adventurous spirits who thrive off the beaten path.

Closer to civilization, Idaho offers up a handful of cities and even more small towns that surprise first-time visitors with their farm-to-table restaurants, modern art galleries, green spaces, and welcoming locals.

Ready to check out the Gem State? Here's where to camp while you're here.

Sixteen state parks in Idaho welcome campers. The parks are scattered throughout the state, each offering a different landscape to enjoy, with many scenically located along rivers, reservoirs, and lakes.

Though no national parks reside entirely within Idaho's borders, there are plenty of other National Park Service lands to explore. Take Craters of the Moon National Monument, for example. Visiting this vast landscape of lava flows, cinder cones, and sagebrush is an otherworldly experience in any season.

Other destinations to put on your bucket list include the City of Rocks National Reserve, a rock climbers paradise, and Hagerman Fossil Beds National Monument, home to over 200 species of fossils and the famous Hagerman horse.

And don't forget Yellowstone National Park, a sliver of which graces Idaho's eastern border with Wyoming.

Idaho is a wild place, filled with more remote locations than front-country destinations. That being said, there are a smattering of full-service RV parks that welcome campers of any stripe for a night, week, or season of Idaho explorations.

If there's one thing that Idaho does not lack, it's public land. The federal government manages over 32 million acres of public land in Idaho, covering nearly 62% of the state. National Forests make up almost 20.5 million of those acres.

Camping in the National Forests in Idaho is a mix of campgrounds and free, dispersed camping. While you won't find many amenities at the campgrounds, you will find designated campsites, spectacular views, remote corners to explore, and plenty of quiet.

Explore the National Forests in Idaho

With so much public land, Idaho is nirvana for boondockers. We'll even go out on a limb and say that it's easier to find free, dispersed camping in the majority of Idaho than it is to find amenity-rich campgrounds.

While it's near impossible to highlight just a few boondocking destinations in such a big state, favorite destinations include the tiny mountain town of Stanley (and nearby Redfish Lake) in the Sawtooth Mountains, the river-runs-through-it allure of Island Park near Yellowstone, and the wilderness gateway of McCall, with it's easy access to the Frank Church River of No Return Wilderness.

Road is rough but doable for larger rigs. Just go slow. Our 42’ 5er did fine. Bigger rigs should go down by the boat launch vs the upper part. The upper part is better suited for vans or AWD. Fair amount of bugs. Don’t swim in the lake as a local said there’s leaches. 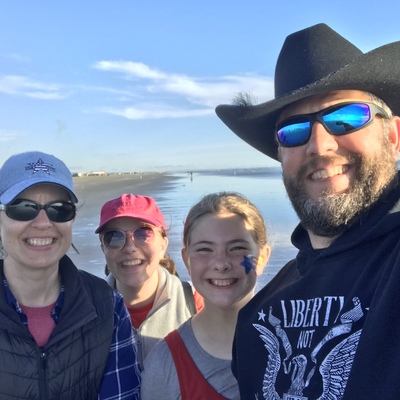 "Beware Of The Trains…"

This is a good campground That’s close to the hot springs. I think there was 8 or 10 sites that all seem big rig friendly. Our 42’ 5er fit fine with plenty of room. HOWEVER beware of the trains. The tracks are only about 100 yards away and they all blast their horns 4 times while going through the crossing. We slept with ear plugs so it was...
Read More

"Stayed 3 Nights At This Campground. "

Stayed 3 nights here. Great little campground. Currently only power is on as water has been shut off for winter. Staff went to each camper and told to fill up tanks before the water was shut off. Has great dump station. Is big rig friendly. Our 42’ 5er fit with no issues at all.

The Wi-Fi there wasn’t that good and that’s the only thing I could complain about. Everything was good for our one night stay.

We were visiting the St. Marie's and St. Joe River areas, so we looked this up on Campendium and decided to stay based on the pictures and rate. It's now $20 a night and $3 for dumping. It's nothing fancy, but we had 50amp and water in the upper level. The campsites in the trees have 30amp and water. There are free showers and a bathroom just...
Read More 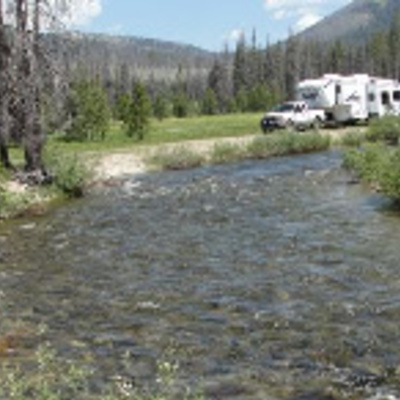 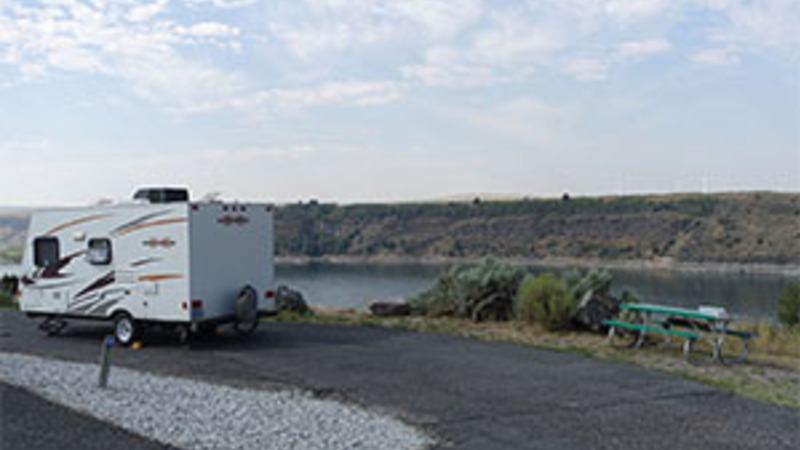 19 Best Places to Camp in Idaho

These Idaho campgrounds received the most 5-star reviews in 2020.