Whimsically nicknamed "Land of Enchantment," New Mexico lives up to its reputation with magical sprawling deserts, stunning mountains, and plenty of fresh air.

New Mexico offers up plenty of picturesque spots to pitch your tent or chock your camper while offering up experiences and destinations like cultural events, world-class spas, and Southwestern art galleries. To top it off, with free camping and public lands camping in New Mexico, you can enjoy all of the splendor while staying on budget.

Can you Camp Anywhere in New Mexico?

No. Like most places, campers in New Mexico can not simply settle in for the night anywhere that they choose. The state has a mix of private land, national public lands, and state public lands. If you want to find free camping in New Mexico, you'll need to pay attention to what type of land you're on, and any rules or regulations for its use.

Is there BLM Land in New Mexico?

Yes. In New Mexico, the Bureau of Land Management (BLM) is responsible for managing over 2 million acres of publicly-owned land. This includes national monuments as well as acres of public land that is prime for exploration.

New Mexico is home to some of the best free national forest camping, cheap camping in state parks, and ample dispersed camping on BLM land. Quaint little towns full of artists and the rich history of the people who’ve lived here for thousands of years dot two-lane roads that wind forever away from the hustle and bustle of civilization.

Can you Camp for Free in the New Mexico National Forests?

Home to millions of acres of forestland, from pinyon pine deserts to tall ponderosa pines, the US Forest Service provides enough campgrounds and wild camping locations to fill a lifetime’s worth of adventures.

RV camping in Carson National Forest puts you in the heart of the mountains north of Santa Fe. Carson National Forest is home to Wheeler Peak, a 13,000-foot behemoth surrounded by several companions over 12,000 feet themselves. These silver faced, snow-capped ridges and dense pine forests ready you for the transition from the Land of Enchantment to Colorado's Rocky Mountains to the north.

At the center of the three major landscapes that make up Carson National Forest is Taos, New Mexico, an artsy little villa that beckons everyone from bikers to bodhisattvas to explore whatever mystical nature the town seems to hold.

Though the Gila National Forest is wild and beautiful in its own right, it is best known for being the home to the Gila Wilderness. The Gila Wilderness is the United States' first designated Wilderness, established way back in 1924. Together with its surrounding national forest, the Gila complex is rugged, remote, and stunningly gorgeous.

Gila National Forest is reached via roads that wind through juniper forests, and while they are passable to any vehicle, their twists and turns aren't for the faint of heart. Keep an eye out for creatures such as the roadrunner and the elusive Gila monster.

Outdoor adventures include plentiful dispersed camping, hundreds of miles of hiking and horseback trails, the Gila Cliff Dwellings National Monument, and springtime rafting on the Gila River. There are a smattering of natural hot springs in the area, too!

Wrapped all around the city by the same name,Santa Fe National Forestholds everything from quaint little campgrounds to vista-laden dispersed camping. This national forest is the perfect home base for exploring everything this area has to offer, from the hot springs and fumaroles of Valles Caldera National Monument to the cliff dwellings of the Ancient Puebloans in Bandelier National Monument.

Why a national forest in New Mexico is named for Abraham Lincoln is a mystery best left to the shadowy throws of some long-gone morning’s mist, but we can say for sure is that this national forest fills the gaps left by Carlsbad National Park’s lack of RV camping, with plenty of adventure and the promise of the unknown. Not to mention that it’s the birthplace of the original, actual Smokey the Bear.

Legend has it that a young black bear cub escaped seemingly certain death by climbing a tree during an immense forest fire, but not before his paws were singed. Rescued, he quickly rose to fame and now travels the nation dousing people’s fires if they get out of hand.

It’s true, ask any bear in Lincoln National Forest, and they’ll tell you the same.

We were lucky enough to get the last real spot in the upper parking area just before the trailhead. Before settling in the spot we attempted to drive the road that goes on after the trailhead parking but turned around after getting stuck in soft sand. We wouldn’t suggest driving that part of the road unless you have 4 wheel drive and/or high...
Read More 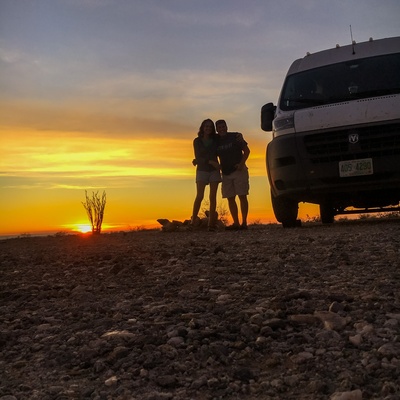 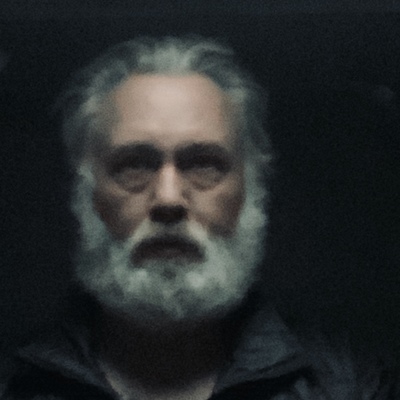 Less drive through traffic then most BLM sites. Made it more enjoyable. We hiked and rode bikes. The restroom was clean as was the garbage cans. 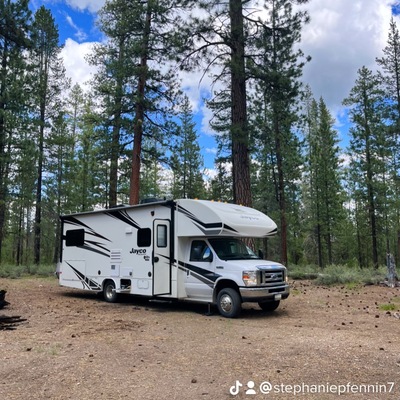 We didn’t stay but checked out the first two spots while we were passing by on the way to Pagosa Springa. The first spot would be fine for an overnight but getting level might be an issue. The second spot, about 1/2 mile from the road was flat, great views, very windy, and zero cell service. The road is single lane but there are pullouts just in...
Read More 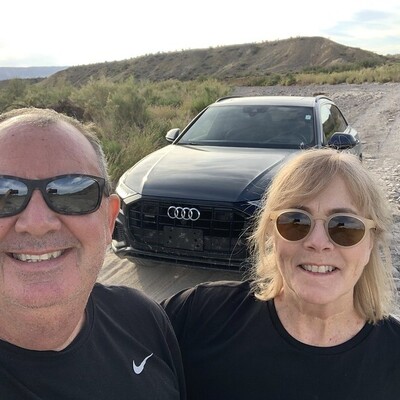 This was so peaceful. Fun to watch the off roaders Sunday afternoon but we were alone by Sunday evening. Just us and the coyotes though we never saw them. Someone emptied garbage on Monday, one midweek rider and saw a couple crews that appeared to be setting up for an off road rally. Really enjoyed our time here and will plan a longer stay next...
Read More 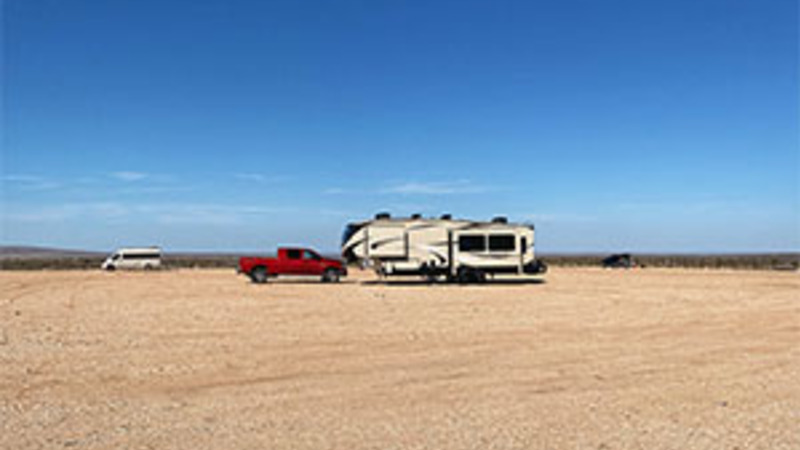 These New Mexico campgrounds received the most 5-star reviews in 2020.