Known for massive trees that rise hundreds of feet into the air, Sequoia National Park was the second area to be designated a National Park in the United States. That history continues today as the park is still home to the largest known living tree in the world, the General Sherman Tree, which is estimated to be more than 2,300 years old.

Sequoia National Park, home to amazing hikes and great campgrounds, is one of a few parks that sit right next to Kings Canyon National Park, which is a short drive away. The two share a lot of resources, but each offers different views and its own unique experience. Sequoia NP is of course known for the park's giant sequoias, and Kings Canyon is known for sheer cliffs and other features carved by glaciers. It's easy for visitors to see both parks, and there's plentiful camping across the area.

Sequoia National Park offers multiple campgrounds within the park, including Lodgepole Campground, which is one of the most popular camping spots for both tent sites and RV spots. Visitors will find a picnic table and a fire ring at their campsite, which is a short distance from one of the forks of the Kaweah River. Lodgepole Campground is also within walking distance to Lodgepole Village, which offers a visitor center and camp store and shower and laundry facilities.

Another option for Sequoia National Park camping is Dorst Creek Campground. Camping here puts visitors just ten miles from the Giant Forest, where hikers can see the impressive sequoia trees that the park gets its name from. Like some of the campgrounds in the area, Dorst Creek Campground closes seasonally for the winter.

With the proximity of Sequoia and Kings Canyon, there are many additional nearby campgrounds. Azalea Campground in Kings Canyon National Park is one of the most popular campgrounds in the area, according to Campendium user reviews. Camping here puts visitors near the park entrance making it easy to visit both parks. This campground is ideal for tents, but campers can also fit an RV into some spots. Like many Sequoia and Kings Canyon campgrounds, you'll find a food storage box due to the number of bears in the area.

Considering the popularity of these parks, planning ahead is a good idea, and reservations are recommended. Most of these campgrounds can be booked on Recreation.gov.

Outside both National Parks is Sequoia National Forest which covers more than one million acres of land, and visitors can enjoy several campgrounds that offer similar settings among giant sequoias. Popular locations include Princess Campground and Big Meadows Campground.

As one of the country's biggest camping destinations, there are also many private campgrounds where visitors to both parks can find campsites with full RV hookups and nearby dump stations.

Some of the most popular Campendium reviewed campgrounds include Lemon Cove Village RV Park, which offers additional amenities like wi-fi, a swimming pool, playground, and a rec hall. Another popular spot close to all the activities offered in the area is Sequoia RV Ranch which backs up to a stream with easy water access.

See a map of all the camping in and around Sequoia National Park.

We arrived here late and wanted to stay in the cool forest rather than the hot valley below. This turned out to be a beautiful stay.

We stayed here for 8 nights. We needed every inch of our site to fit our 30 ft Airstream but we made it work - we had to park the truck at a 45 degree angle to keep it out of the road. The site was largely level side to side.The angle of our site gave us a huge amount of space between the camp side neighbors. Our site was backed up to the...
Read More 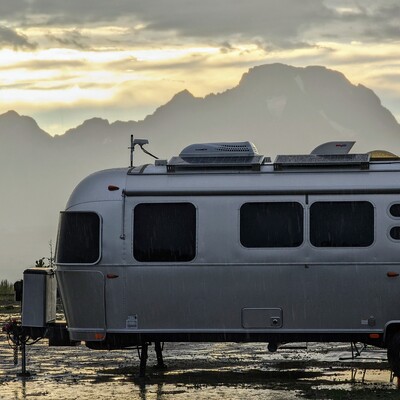 Towed our 22 foot trailer plus hitch with no problem. No water at all. Camp host rarely around. Good for both Kings Canyon and Sequoia NPs. Some good dispersed on the road up, too.

We loved this place and would definitely go back. Cows meandering through campsites, etc. We had to leave earlier then we wanted to due to smoke from fires. Video review:https://www.youtube.com/watch?v=KfotAG2_WeY&t=60s 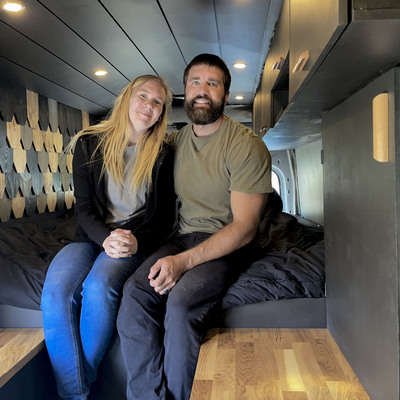 "Perfect for Sequoia, but maybe not Kings Canyon"

We had site T6 which is a nice site in the middle of the campground with a lot of space around you. It does not have hookups which is fine for us as we have solar. The site has minimal shade that let the batteries recharge completely each day. The potable water spigot is towards the front near the large campground information sign. The dump...
Read More 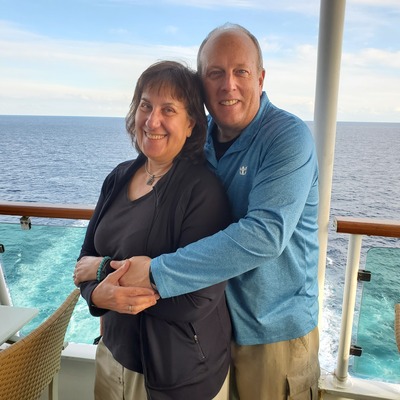 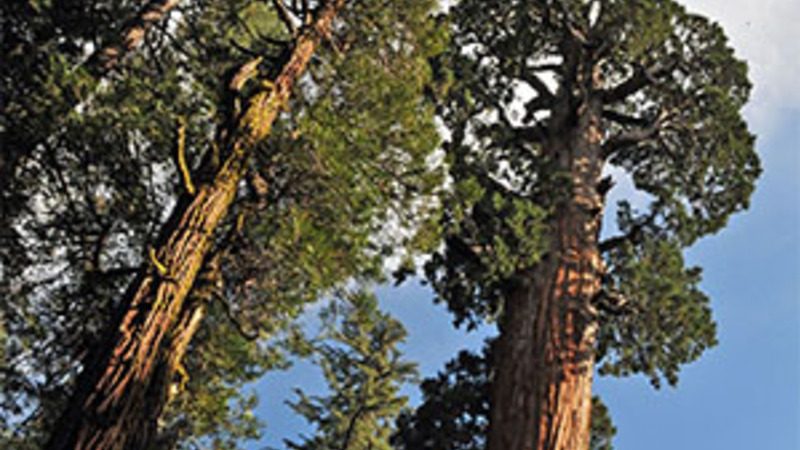 All the RV Camping in Sequoia & Kings Canyon National Park

Highlights of where to camp directly in the parks, free camping outside of them in the national forests and places to RV with full hookups are all covered.