North Dakota, known for its portrayal in the movie Fargo, also has a National Park, wild grasslands, and miles of state to check out in one of the least populated places in the country.

Bordering Canada, Montana, South Dakota, and Minnesota, the state has pleasant summer temps and bitterly cold winters and has plenty of great camping in North Dakota for visitors to enjoy.

See a map of all camping in North Dakota.

There are 16 North Dakota State Parks spread across the state with many different attractions, including ice fishing, hiking, and canoeing.

As the name suggests, Lake Sakakawea State Park is on a lake with easy fishing access and has some of the most popular state park camping in North Dakota.

Theodore Roosevelt National Park has a distinctive name and is unique as it's separated into three different parts across the western part of the state. While the area is mostly made up of badlands, the Little Missouri River also flows through the park, and there are more than 100 miles of hiking and horseback riding trails for visitors to use.

Campers can find many North Dakota RV Parks across the I-94 corridor.

When traveling across North Dakota, the first city you hit heading east to west is Fargo, the state's largest and most populated city. Travelers can find camping near Fargo at Days Inn RV park just outside city limits.

Bismarck, the capital of North Dakota is more centrally located, and although it's smaller than Fargo, the city still has plenty of shops and restaurants. Visitors can stay within city limits at the Bismarck KOA.

Finally, heading west on I-94 right before Montana, campers will find Theodore Roosevelt National Park and some of the most outdoorsy camping in North Dakota. Boots Campground is a popular destination in the state with views of the Badlands.

The majority of the free camping in North Dakota can be found in the southwest corner of the state, near North Dakota's National Park and National Forest land.

Scoria Pit Dispersed Camping is in the Little Missouri National Grassland and has more campground reviews than other locations in the state. Not far from Scoria Pit is the Painted Canyon Visitor Center within Theodore Roosevelt National Park and is a popular place to camp based on Campendium reviews.

Several city parks in North Dakota allow free camping. Topping the list of most reviews for these parks is Michigan City Park, not far from Grand Forks on the eastern side of the state.

Little Missouri National Grassland in western North Dakota is surprisingly hilly for a protected grassland, but that only adds to the views. The Grassland is near many other outdoor destinations and has popular camping sites such as Wannagan Campground and Magpie Campground.

"Greenery and beauty in Leonard, ND!"

This campground is one of our favorite places as it's very quiet and (well-maintained). If you enjoy greenery and serenity, this place is for you. After turning off of HWY 23 you will travel for about 4 miles on a gravel/dirt road with the last 0.5 miles being a bit wash-boarded. The drive in is most definitely worth the stay. Check-in is...
Read More 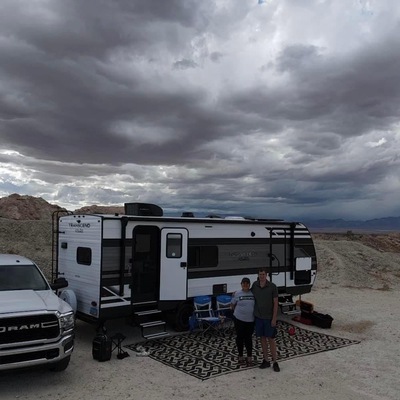 We stayed here for two nights in July of 2022 (just a bit behind in posting reviews...). We had a cool back in site that was surrounded by foliage, but we could see & hear the highway noise (didn't bother us). Many of the sites were sloped and would be better suited for tents, however, there are several sites with signs that indicate they are...
Read More 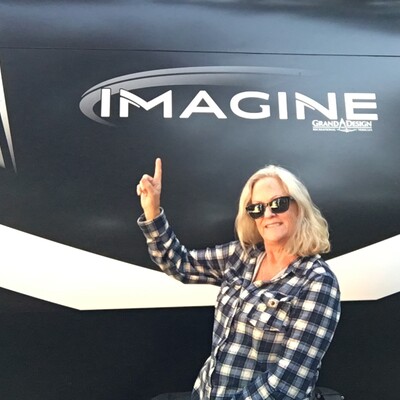 We called on our way into Williston. It was Nov 1st. They had closed down for the season but said we could stay for free because electric and water was shut off. We had the campground to ourselves save for the occasional fisherman. Ran our generator all night. No neighbors!

As of the end of September 2022, exit 27 off I 94 was closed so we followed the signage to exit 24 where we easily followed the signs to Sully Creek SP. We were early so no one was in the check-in trailer/office. We proceeded to fill fresh water near the dump station. The potable water pressure was low, about 10 psi so it took a long time to...
Read More 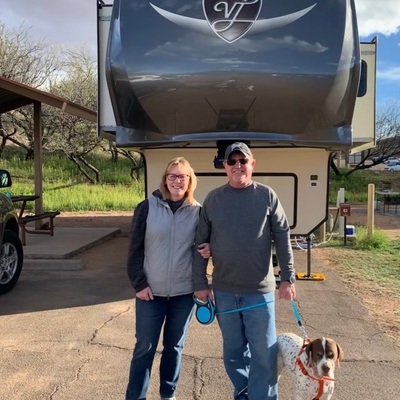 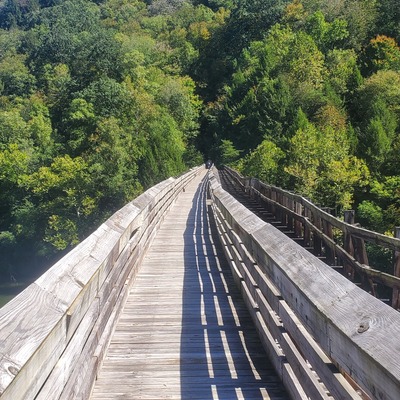 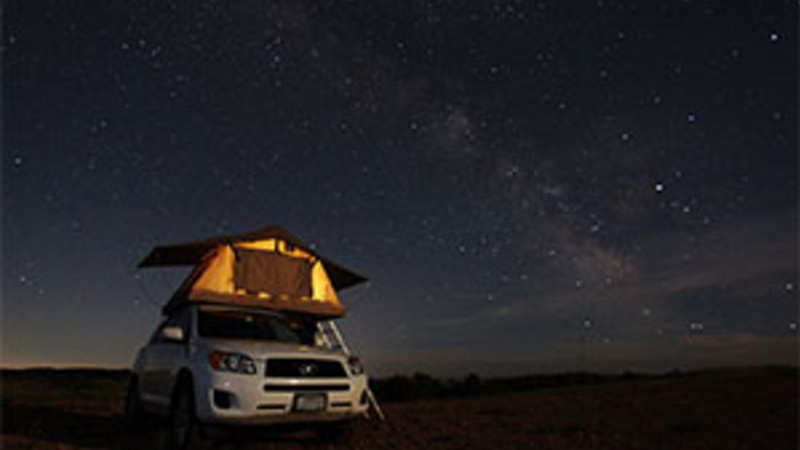 These North Dakota campgrounds received the most 5-star reviews in 2020.