69 Reviews
View All State Parks
Recent State Park
Guides & Articles
Heads Up! There Are New Camping Fees at Florida State Parks
Dispelling the Confusion About Free Camping in Anza-Borrego State Park
The 2021 Guide to State Park Camping Reservations in All 50 States
The Best State Park Campgrounds in Each State
Visit The Blog
Blog
Campendium Blog
Categories
Camping Guides
Campers Choice
Favorite Gear
RVer Interviews
5 Star Camping
Community Shop
Recent
Articles
5 Tips to Book the Best Campground for Remote Work
Working on the road can add an element of freedom to your work-life balance, but it can also add ...
Read Article
Important Guide to Prepare Your RV for Winter Storage
For many, colder temperatures and winter frosts mean tucking the RV away until the thawing season...
Read Article
8 Tips to Camp in Comfort This Fall
The end of summer is just around the corner, but as we move into brisk and beautiful autumn weath...
Read Article
5 Important Questions to Ask Yourself Before Traveling Full-Time
Are you dreaming of living full-time or even seasonally on the road?As many in the Campendium com...
Read Article
View All Articles
Favorite Gear
Guides & Articles
Ching & Jerud’s Favorite Camping Gear
Are You Prepared? You Need These Tools in Your RV Tool Box
Is Investing in RV Insulation Worth the Money? Find Out.
Tim & Shannon’s Favorite Camping Gear for Van Life
Sign In

From the camping areas in national forests to a slew of campgrounds provided by the Army Corps of Engineers, visitors can find free camping throughout the Cotton State. If you're looking for places to camp for free near Alabama's share of the Gulf Coast, the options are limited to a Walmart parking lot or a highway rest stop. Free RV camping in more natural settings can be found across the northern reaches of the state.

See a map of all free camping in Alabama.

The lion's share of free RV camping comes in the form of campgrounds provided by the Army Corps of Engineers. A handful of these are situated near Tuscaloosa, on the banks of the Black Warrior River. Expect dispersed camping with few amenities at most sites. These are primarily parking lots near boat launches, but most have access to restrooms, and at least one has picnic tables and fire rings.

Additional, similar campsites exist on the Alabama River toward the southern end of the state.

While many of these spots can be accessed by mid-sized RVs, they are often a bit more friendly to tent camping. These areas are popular with local anglers, too, so expect early morning arrivals by eager fishermen.

When it comes to national forests in Alabama, travelers can find free campsites near I-85 in abundance in the Tuskegee National Forest. This is primitive camping, aka boondocking. Don't expect a formal campground; however, unlike your typical dispersed camping scenario, there are designated campsites situated throughout the national forest. A free permit is required and can be acquired at the Tuskegee Ranger District office. These sites are actually designated as "hunt camps," but outside of hunting season, they see little traffic and are spread out in a way that provides ample privacy.

In the William B. Bankhead National Forest, dispersed camping is permitted throughout the forest. A free, designated campground named McDougle Hunt Camp also exists just outside of the Sipsey Wilderness. As with most wilderness areas, cars, RVs, and even bicycles are not permitted within the wilderness boundaries. Additionally, if you plan on doing any hunting, you are required to stay in the designated hunting camps, though non-hunters can camp in a more dispersed fashion throughout the national forest.

Alabama's Talladega National Forest, east of Birmingham, allows for primitive, dispersed camping as well. The boat launch at Sweetwater Lake is one such campsite, though don't expect any facilities as this is pure boondocking in some of the state's most beautiful country.

County parks across the state provide free access to camping near towns like Waterloo, AL, and outside of Montgomery. Off the highway, overnighters can be had in many business parking lots, from the usual Cracker Barrel, Cabala's, and Walmarts to the more unusual Burger King overnight "truck lot."

Near the southern end of the state, one of the most popular camping destinations is the Wind Creek Casino & Hotel parking lot. No matter what your ideal camping experience looks like, Alabama promises to have something for everyone and something free for everyone as well!

There are signs in the lot that point the way to RV and bus parking like all Cracker Barrels do so I pulled in the back with my van. I always check. When I came out of the bathroom I noticed a sign outside that says no overnight parking where the bus an RV section I guess used to be. I went in and talked to the manager and they said because I...
Read More 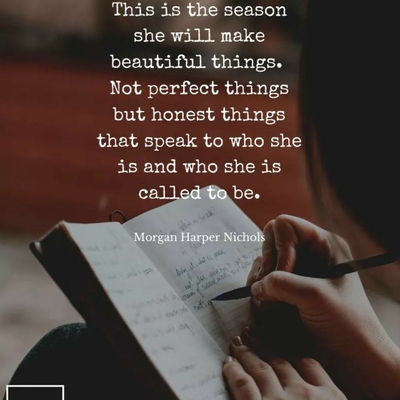 Did not call ahead and it was Memorial Day. Presented Good Sam card to lady at the front counter and she told me a slot to pull into. Had some trouble with the electrical but got it worked out. Electric, water, and a dump station. Yes, it's a parking lot and there will be some road noise but it really wasn't that bad. We had the AC on though so...
Read More 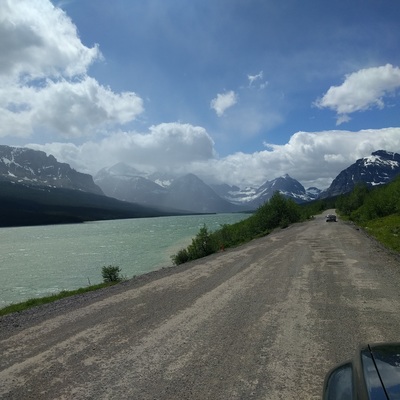 Beautiful park along the Tennessee River. Get here early it does fill up. Found a great spot for our 32’ Motorhome with toad. Great spot with a beautiful views of the river. Sorry we couldn’t stay longer.

"Beautiful, out of the way spot"

Beautiful Area right on the Tennessee River. Quite far from any civilization/grocery store but well worth this day. Would be a nice spot to stop if you were traveling the Natchez Trace. Our rig is quite long, so we had to work to find a spot. The maintenance guy at the maintenance building said that a big rig had camped in the front field in the...
Read More

"Nice and level, not bad for being so close to the interstate"

Google Maps had me turning through the Comfort Inn parking lot...keep going and turn on Fox Run Avenue (I think there was a sign on the corner). Once on Fox Run, take the first driveway on the right (it's hard to see the Cracker Barrel from this point actually) and you'll be in the lot with the parking spots to your right as you pull forward....
Read More 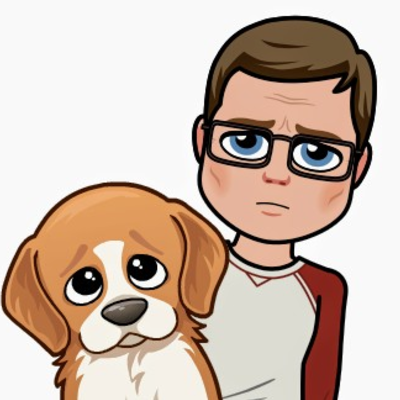 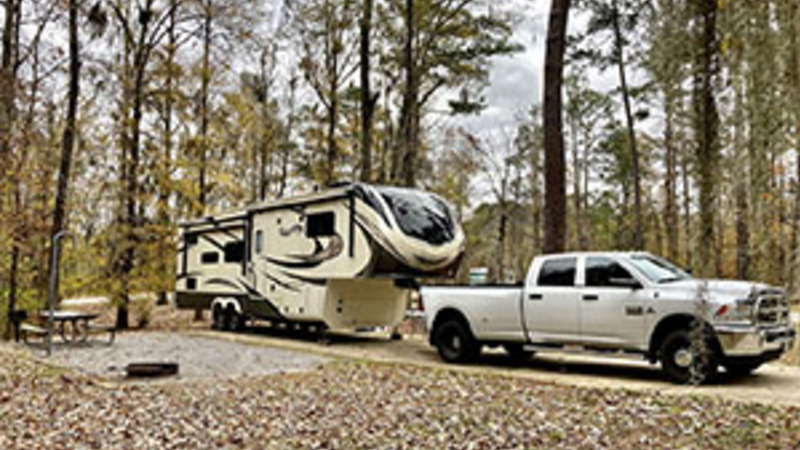 5 Best Places to Camp in Alabama

These Alabama campgrounds received the most 5-star reviews in 2020.